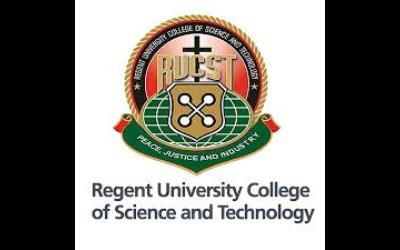 According to the university, the cut off points of Regent University college are not mostly used. Students are to rely on the admission requirements which are stated below in applying.

For admission into any of Regent’s Programmes, an applicant must do the following:

You can also contact the admissions office on +233 266 83 99 61 or email us on admissions@regent.edu.gh
You may also complete your application online and submit it electronically. Click here to go to the online application portal

It is the responsibility of the applicant to arrange for transcript(s) and/or transfer forms to be mailed and to ensure that they arrive promptly. Hand delivered transcript(s) are not acceptable.
The University reserves the right to verify the authenticity of the results slips/transcript submitted.

Five main categories of candidates are considered for admission into the Bachelor’s Degree Programmes.