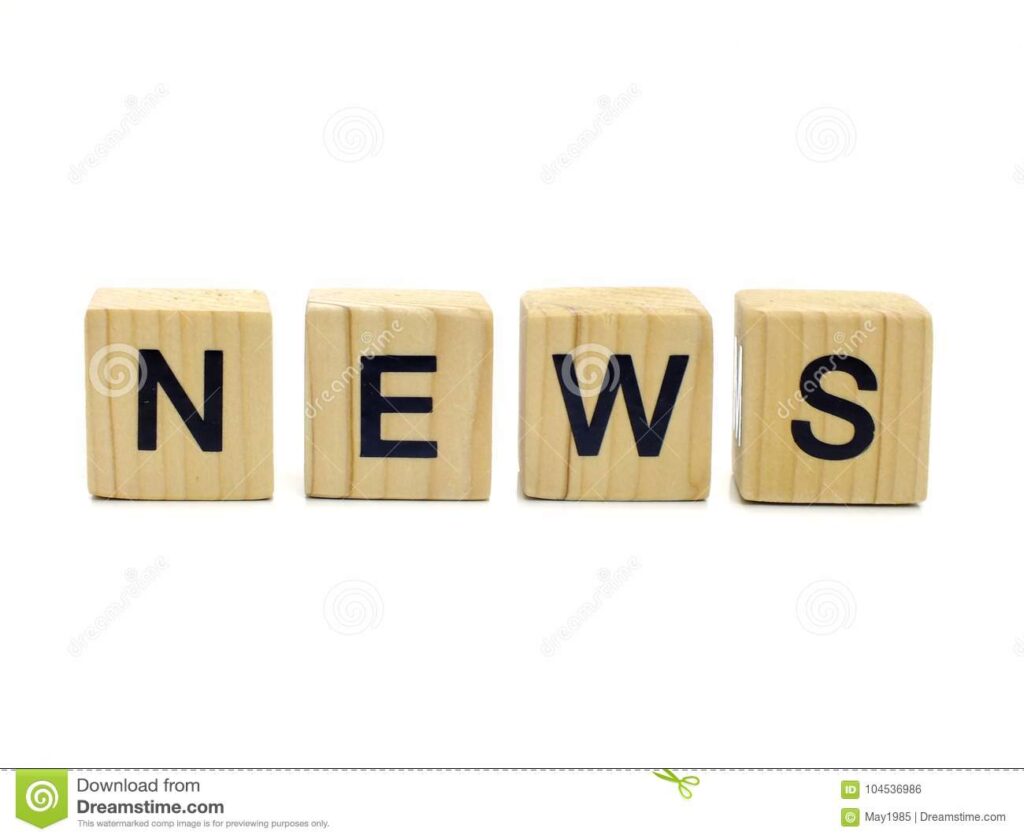 Striking members of the Ghana Registered Nurses and Midwives association may face salary deductions for the month of September, the National Labour Commission (NLC) has warned.

The Commission says this may become necessary because the group has defied a court injunction against the ongoing industrial action.

Patients and relatives who visited health facilities across the country on Monday were left stranded following the strike by members of the Ghana Registered Nurses and Midwives Association (GRNMA).

Although the NLC has secured an interim injunction to restrain members of the Association from withdrawing their services, the nurses say their strike for improved service conditions is in full force.

Speaking to Citi News, the Executive Secretary of the NLC, Mr. Ofosu Asamoah indicated that the salary deduction will be based on the number of days the members stay away from work.

“There is a court order, a very laudable one against them, restraining them from embarking on the strike, and they’ve decided to defy the orders of the court and go ahead with an illegal strike. Four things come to play, first by law, if you engage in an illegal strike, you should not receive your salaries, wages or anything entitled to you during the period on which you are on strike.”

“If you engage in this illegal strike, it means that you have abandoned your post unlawfully and if it continues for a period, 10 days or more… you will be regarded as having deserted and your employers can terminate your appointment.”

He also said the leadership of the nurses in this circumstance risks contempt of court.

“For the participating workers in the unlawful strike, they risk losing their salaries, after some time, the risk of having their appointment terminated. The organizers of the strike risk being in contempt of court and then additional responsibilities of paying the striking workers,” the NLC boss said.

Meanwhile, the Fair Wages and Salaries Commission has described the strike by the nurses and midwives as unfortunate.

In a statement, the Commission said negotiations into the demands of the nurses are currently ongoing.