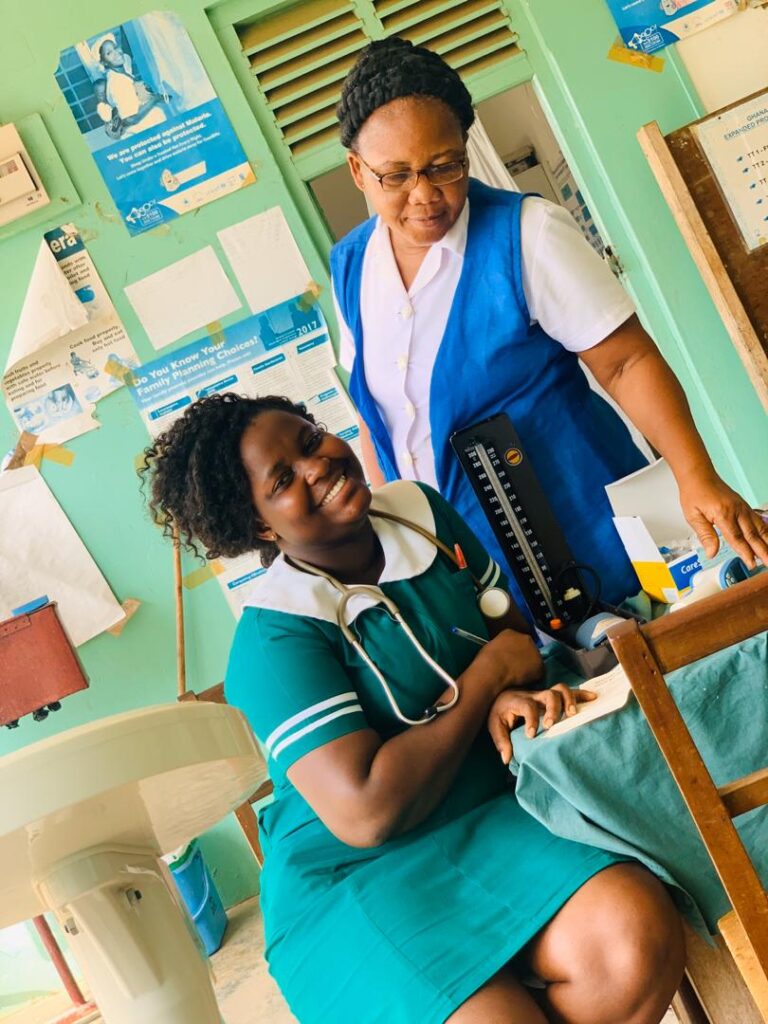 Generally, applicants applying for entry-level at Korle Bu nurses training admissions are supposed to have at least 3 core passes of between A1 – C6 and 3 elective passes in relevant subjects.

However, D7 to F9 is not accepted to study any diplomat course in Korle Bu Nursing and midwifery. Candidates who have D7 to F9 and still wish to study at Korle Bu Nursing and midwifery college can apply to the nursing auxiliary program. That is Health Assistance Curative (HAC) or Nurse assistance Preventive (NAP). They are 2 years certificate course in nursing. Below are articles that explain the course description in detail.

The college which is government-funded was established in 1945 as the first State Registered Nursing (SRN) institution in the then Gold Coast. Indeed, it was the first of its kind in the whole of West Africa. The college was established with the aim of producing high-caliber local nurses to replace the foreign ones who were manning the newly established hospitals. With a foundation class of six (6) students, the college has matured into the largest diploma awarding nursing institution in the country since 1999.

The professional midwife is concerned with the care of females of child bearing age, women during pregnancy, labour and the puerperium including family planning.

This important role of the midwife in the Health Care Delivery system in Ghana has been recognised as far back as 1917 when InfantMortality Rate (IMR) was 290 per 1,000 live births. The government at that time concerned about this high mortality among infants set up a committee in 1917 to investigate the causes.

The committee’s report revealed that poor midwifery practice and particularly post-natal care for both mother and infant were the main cause of the high infant mortality rate.

The committee recommended that the government should open maternity hospitals and training schools for midwives. Consequently, in 1927 the government selected two districts in Accra (i.e. James Town and Christiansburg) to start domiciliary midwifery in Ghana. Two Africans midwives trained in England were employed to work at these midwifery homes.

The first batch took their final examination in 1930. All the midwives who qualified from 1930 to 1932 were issued their certificates in 1932 when the first midwives ordinance was passed and the Central Midwives Board was constituted. Training continued until later when the entry requirement for training was persons with the State Registered Nurse Certificate (SRN) or the Qualified Registered Nurse Certificate (QRN).

The period for training was 1 year and 1 and half years respectively, but the training for the QRN was phased out in late 1979. Registered Midwifery started in 2003 for applicants with SSCE. The period of training is 3 years (6 semesters).

How to buy Nursing Training Forms 2022