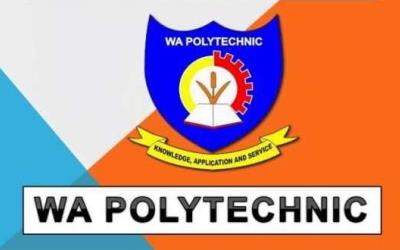 An amendment of the Technical Universities Act (922) on Thursday, April 2, 2020, by Parliament endorsed the approval of Bolgatanga Polytechnic and the Wa Polytechnic in the Upper West Region to technical universities.

At the beginning of the 2016/2017 academic year, eight out of 10 polytechnics in the country were converted to the level of a technical university, Bolgatanga and Wa Polytechnic were, of course, the two exceptional because they could not meet the criteria for conversion at the time.

This downside according to the management of both institutions affected enrolment and earnings.

Following the unfortunate development, the management of the institution embarked on a massive facelift agenda to enable them to meet the criteria.

ALL COLLEGES OF EDUCATION ADDRESS AND PHONE NUMBER December 2022

University Of Ghana Notice To 2022 Applicants