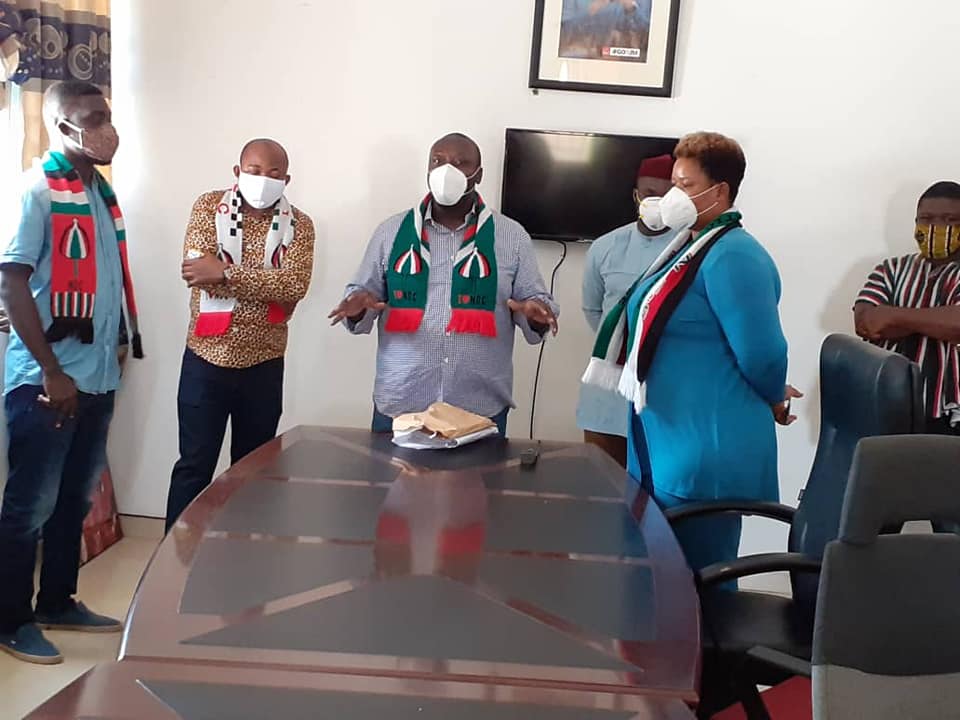 The opposition National Democratic Congress (NDC) has apologized for an earlier decision by the Mahama-led administration to scrap both teacher and nursing trainee allowances.

The National Youth Organiser for the party, George Opare Addo admitted that the decision by former President John Dramani Mahama was unpopular.

According to him, the then NDC administration abolished the teacher- trainee allowances after training colleges were upgraded to tertiary institutions, indicating that the explanation is not ‘to justify the cancellation of the allowances.’

He said “the NDC government was spending GH¢950 on teacher trainees. And we were looking at issues of equity since they were upgraded to tertiary institutions.

“So we wanted to migrate them unto the student loan trust fund.”

Recommended: Continuing Students In Tertiary Schools are to Resume school

Adding that “everybody has the right to change his mind, so there’s nothing wrong if former President Mahama believes the decision was unpopular.

“If he comes he will restore it because it was an unpopular decision and we apologise.”

George Opare Addo who was speaking during a ‘Youth Debate’ on Asempa Fm’s Ekosiisen program on Monday 17, August 2020 also used the opportunity to apologise to the trainees.

But the National Youth Organiser of the NPP, Henry Nana Boakye who was on the same show accused the NDC of inconsistencies in the position of Mr. Mahama on the payment of the allowance prior to the 2016 elections and ahead of the December polls.

He alleged that NDC’s flagbearer is simply engaging in deceptive politicking.

“In 2016, Mr. Mahama swore heaven and earth that he will never restore the trainee allowance even if it will cost him the elections.

“It is therefore strange and unfathomable that someone who said there is no sense in paying trainees allowance would make a u-turn, after President Akufo-Addo had restored the allowance, to say that he will continue with the payment of same.

“This is clearly deceptive politics that has assumed a fearsome crescendo,” Nana B added.