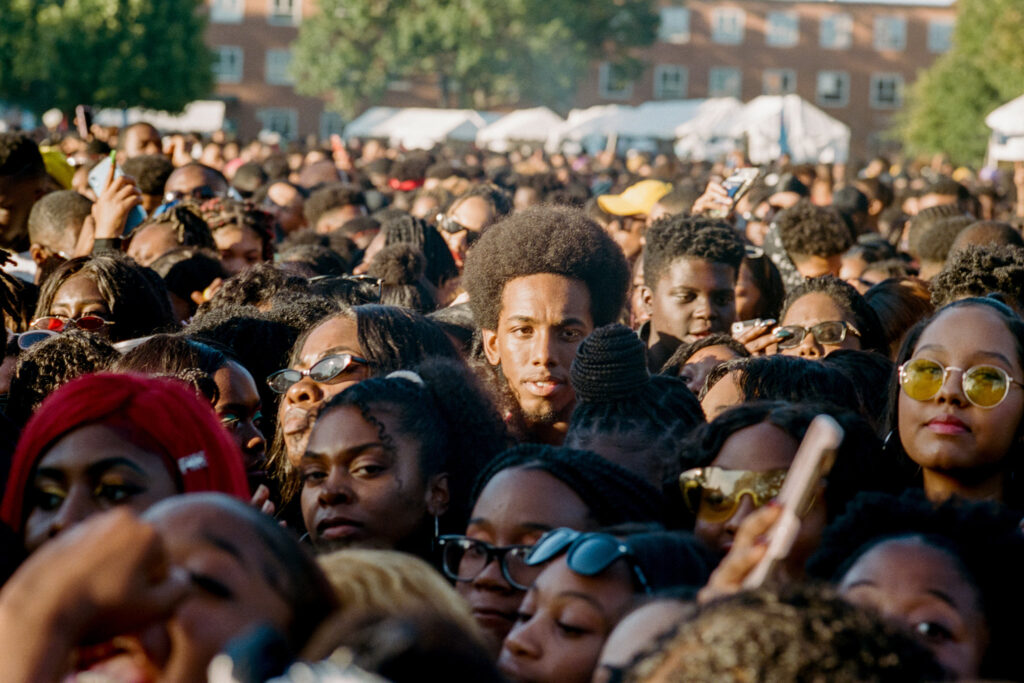 A KNUST student known as Samuel Aboagye aka Sammy Double has become a social media sensation overnight. This follows a video of him weeping after suffering a broken heart over a breakup with his girlfriend known as Nana Ama. Talk on social media indicates that Nana Ama left Sammy after she caught him cheating and he lied to her. Amid the trend of his story, friends and colleagues of Sammy have been teasing him for crying over a breakup. Some of these people have gone to the extent of organising a ‘funeral’ for Sammy as they have likened his situation to him passing away. Already, a ‘funeral’ poster of Sammy has popped up. Read More here