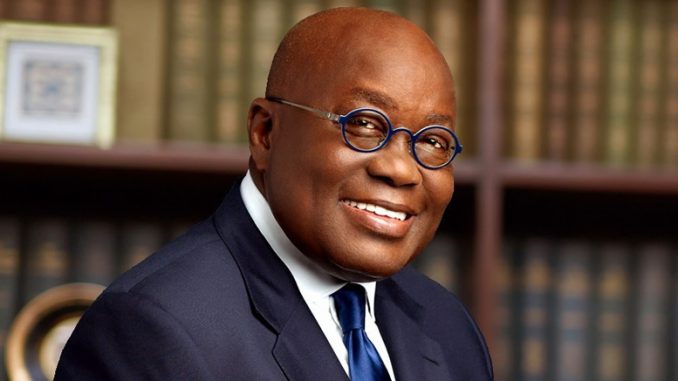 President Nana Addo has stated that the Education Ministry is in talks with GETFund to seek funding for massive infrastructural projects in various tertiary institutions in the country.

Akufo-Addo said the move is to accommodate the large number of students who will be entering the universities and other tertiary institutions following the Free Senior High School (SHS) policy.

Students who benefitted from the free SHS initiative when it first began are expected to gain university admission in September this year.

READ: NUGS in agreement to reopen schools for final year students only

Speaking at the Jubilee House, President Akufo-Addo said special funding is being arranged for expansion works at the various tertiary institutions.

He said, “The Ministry is currently negotiating special funding under the GETFund for dealing with infrastructural matters in all the universities of the country because of the larger intake of students that are going to come out of the Free SHS school system. So the special funding is almost complete and it is intended to address the capacity issues that there are in the various universities.”

The government implemented the free Senior High School program in September 2017, in fulfillment of a major campaign promise in the run-up to the 2016 election.

READ: Your resit papers can prevent your future employment

There have however been some challenges with funding and logistics since the program took off, forcing the government to subsequently introduce the double-track system which sees students divided into two batches with alternating school terms.

How to get Building Permit In Ghana