Government To Establish SHS at Duakwa 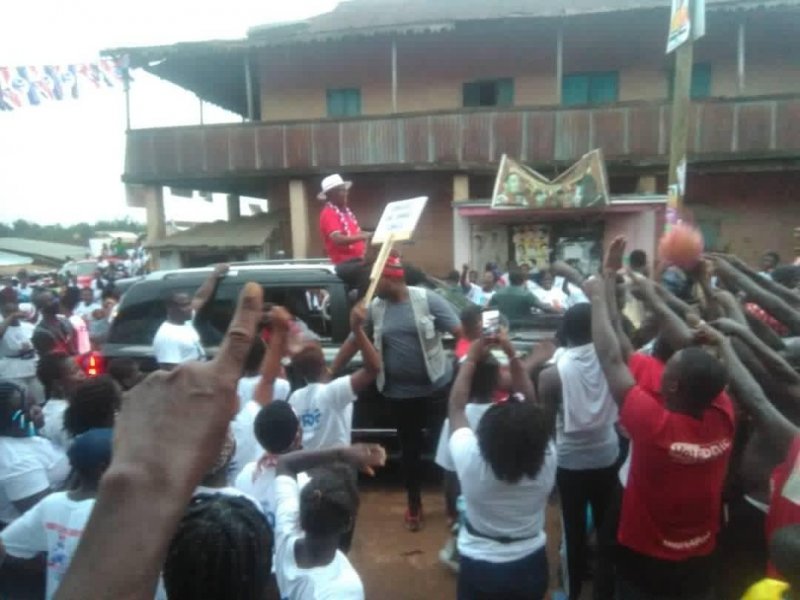 The Minister of State in Charge of Tertiary Education,  Professor Kwesi Yankah says the NPP government plans to establish a new Senior High School (SHS) at Duakwa in a town in Agona East District of the Central Region.

Professor Kwesi Yankah explained, would bring free SHS policy to the doorsteps of students in the Duakwa community.

He said education was the surest way to end poverty, ignorance, hunger, disease and stagnation of infrastructural development.

Prof Yankah, who is the NPP Parliamentary Candidate (PC) for the Area, said the government would deepen its policies on education to grant equal opportunity to Ghanaians to access tertiary education.

On roads, he said the Duakwa roads, including drainage systems, were awarded on contract.

Recommended: WAEC To Withhold Results Of SHSs Where Destruction Of Property Occurred

He asked the people to give President Akufo Addo and the NPP government four more years to build on the solid economic foundation laid in its first term.

He said any attempt to vote back the NDC would truncate all development programmes embarked upon by the government.

The Minister assured the people that all projects, including electricity, roads, drainage, bole holes among other social interventions embarked on in the area would be completed.

He has, therefore, called on the people to vote for the NPP to continue with its good policies and programs.