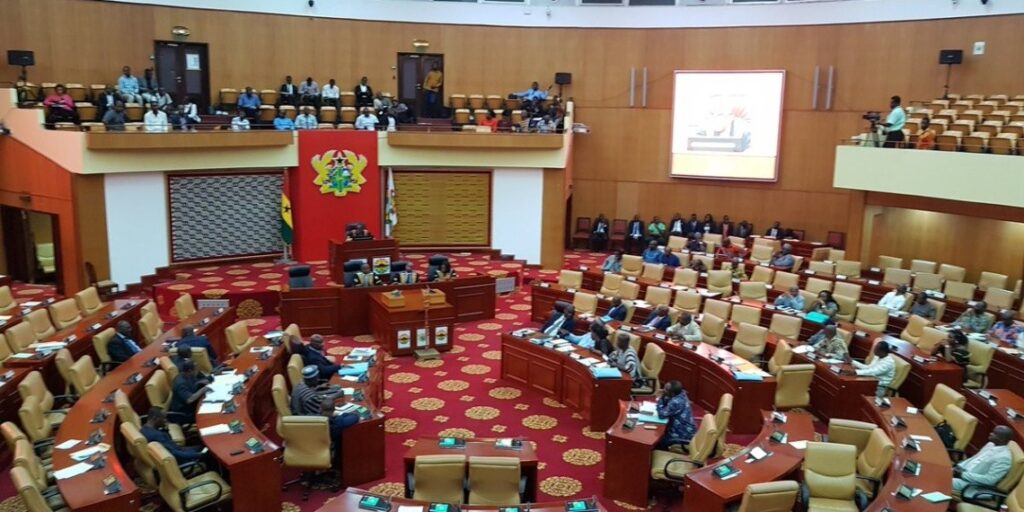 Government is seeking the approval of Parliament to create a new regime for the regulatory bodies in the country.

The Bill merges other Bodies in the Education regulation in technical, vocational and supervision aspects of the sector.

Minister of State in charge of Tertiary Education, Professor Kwesi Yankah has been making a case for the new regime in Parliament.

The purpose of the Bill is to establish regulatory bodies, to regulate the education sector in the country effectively and efficiently.