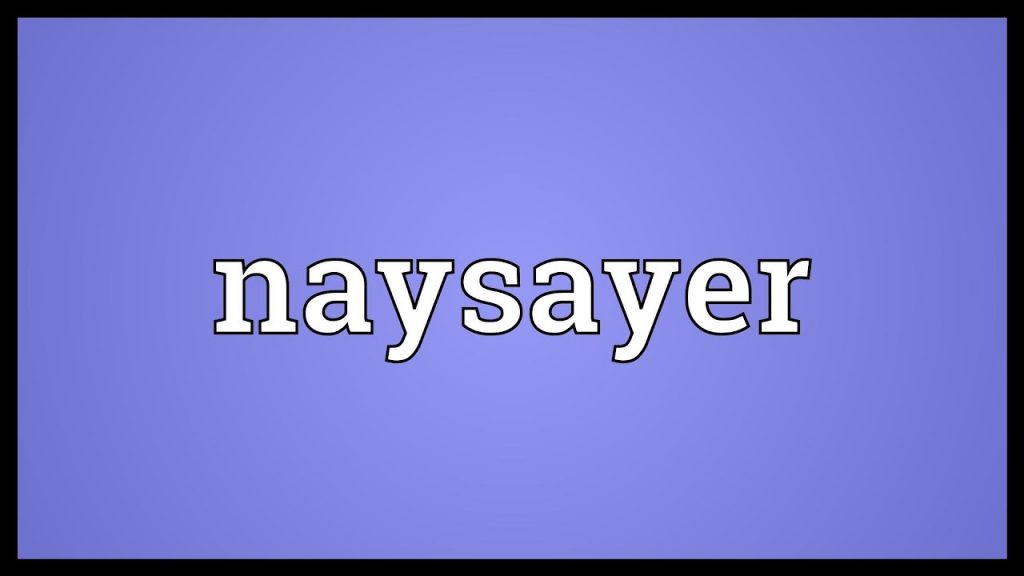 To be a well-guided naysayer in this dying times can be considered as an act of patriotism. Indeed, you have the nation at heart. Funny enough, some people still think, the cathedral builder and his praise singers should drop the folk and use their bare hands. Those people stand to be qualified as Nation wreckers.

Speaking against the ill is not against any of the constitutional instruments, it’s a birthright. Some only appreciate table manners when the it’s full of freebies.

Those who have been shouting “Praise him”, hope their septic tanks are full. They shouldn’t eat with their two hands, doing so, will amount to an error of an era.

The unprofessional ones are now giving us some biblical references. They use to capitalize on anything including the distribution of sanitary napkins. Can I say that criticism was fueled by unnecessary political expediency?

Populism and sensationalism were the order of the day, bad energy and blood were at it’s peak!

We were called to join the table by nature. Constructive criticism is what we believe in. Unnecessary name calling is not part of our books.

Yesterday’s political saints and today’s political cynics want us to swallow anything even if we had unsettled issues. We can’t aid them fill their wallets. Yesterday cannot be a paradise through magic, because the weightier matters of the law have been dashed to the dogs. Those who believe in the rule of law now encourage hooliganism.

To the grand beneficiaries of the ill situation, nothing has changed. A typical Ashanti man will say, “dada noaa”

Some of us are compelled to follow the path, we can be found on the other side of the pole. At times it’s unattractive but for God and country, we can’t afford to be bench warmers.
We will never serve that “dankwase” soup. “Be a responsible citizen, not a spectator” in the voice of Nana Addo Danquah Akuffo Addo.

Remember, we are all involved.