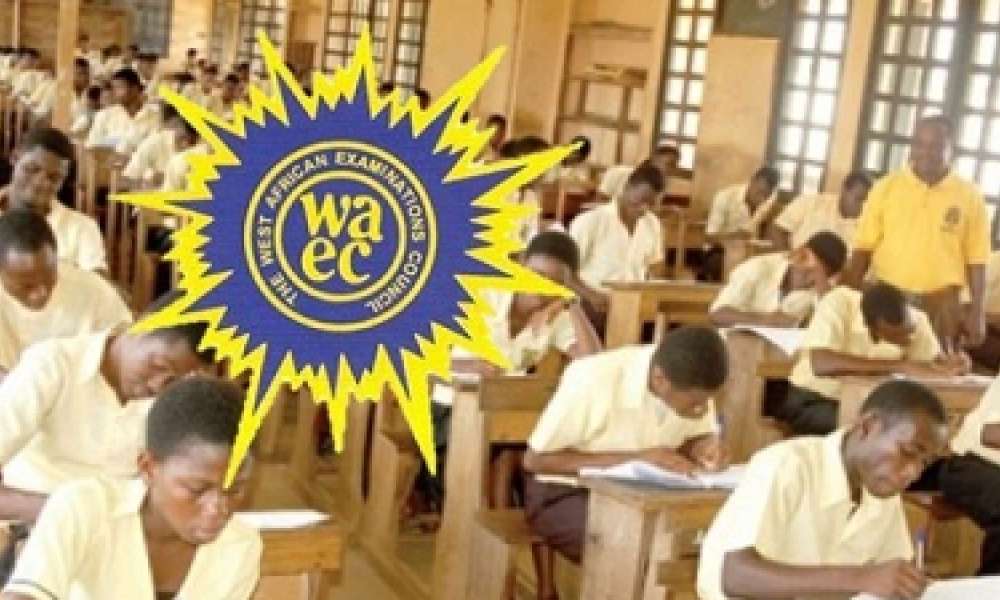 The Africa Education Watch has sued WAEC over the use of examiners whose contact details were leaked on social media some months ago to mark examination papers.

There has also filed an injunction at the High Court praying the court to compel WAEC not to use these examiners since their participation will compromise the integrity of the process.

Executive Director of the Education think tank Kofi Asare in a statement said: “As you may have noted, on 17th August 2020, we reported WAEC’s leakage of the contact details of WASSCE examiners on social media; an incident WAEC later confirmed.

However, instead of changing these 1,520 examiners and replacing them with its (WAEC) acclaimed over 20,000 examiners, they went ahead yesterday 28th September 2020 to commence pre-marking formalities with these same examiners whose contacts have been leaked.

We believe It is against International Standards (including WAEC’s) to use examiners whose identity and contact details have been publicly disclosed, as markers in an international examination. This is likely to affect the integrity of Ghana’s pre-tertiary assessment system and the credibility of the WASSCE 2020 Certificate.

We have therefore sued WAEC and further filed an injunction application on notice at an Accra High Court to compel WAEC not to use those examiners in marking. The return date for the hearing is next week Thursday, 8th October 2020.”

The education think tank is seeking:

The West African Examination Council (WAEC) had earlier said it was disturbed about the leaking of the confidential information on examiners.

The said document contains the names, schools, subjects, telephone numbers, home and email addresses, and other details of the examiners.

But Public Relations Officer for WAEC, Agnes Tei Cudjoe who downplayed concerns over the integrity of the marking said there was no cause for alarm.

“Management has started investigations into it. We want to tell all stakeholders to rest assured that this does not mean people or the marking process is going to be compromised or anything like that,” she said to Citi News.

She, however, admitted that it was an extremely sensitive document.

“When the examination board meets to approve lists of examiners for a number of years, we don’t ever let anybody take that document out because it is a confidential document.”