USAG kicks against reopening of school for final years 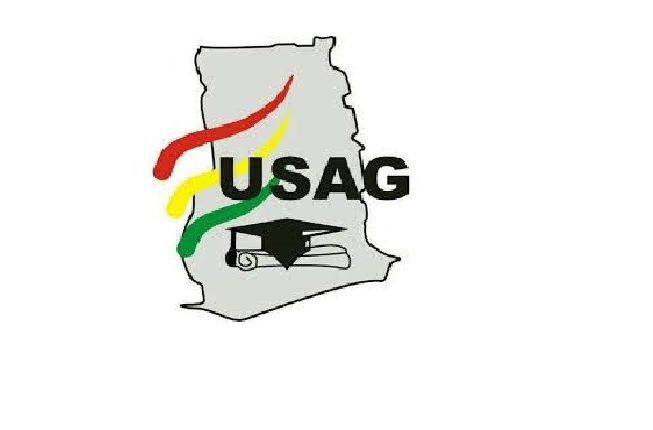 The University Students’ Association of Ghana (USAG) has criticized the government on its decision for final year students in tertiary institutions to return to school for ‘exist’ examinations.

According to USAG, such a decision is discriminatory as it seeks to suggest that students in lower levels are not of equal importance.

President Akufo-Addo, in an address to Ghanaians on measures taken by the government in the fight against the coronavirus situation in the country, announced that final year students in high schools and tertiary institutions should return to campus to write their exit exams.

This decision, however, does not sit well with USAG.

Coordinating Secretary of USAG, Joshua Nii Tackie Essel, in an interview on Campus Exclusive said that the governments decision is an indication that examination was more prioritized than the safety of students.

“Our stance will and always be the same that we are against students coming to school even if it is final year students because first of all, we believe that there is nothing more important than life” he said.

Joshua Nii Tackie Essel added that President Akufo-Addo need not to have added tertiary students among those writing exist examinations as there is nothing of the sort in university.

“Final year students in Universities do not have anything called an exist exams. Your degree is an accumulation of your efforts right from level 100 so the second semester exams of a level 100 students is as equally important as that of a final year student. I feel like the President making room for level 400’s is in a way being discriminatory. It’s a discriminatory act because the level 400 second semester exams is equally as important to the accumulation of his or her degree as the same as the level 100’s or 200’s or 300’s students hence the shouldn’t be anything called final year exams” he stated.

READ: There should be no excuse to safeguard students and teachers

USAG also cast doubts on the government’s assurance that protective gear will be given to students, teaching and non-teaching staff of schools ahead of the reopening to ensure that safety from the virus.

Meanwhile, Joshua Nii Tackie Essel is urging the government to focus its plan in developing a centralized e – learning platform for all tertiary institutions.

“The other issue that has to do with for example students complaining a lot of assignments and that the system is not working and everything…if the government like what Ministry of Education has proposed to make sure that it has a unified platform for every university, then I think this can be curbed because then the will be a bigger capacity to make sure that some of these things are run on them. If we are putting our lives at risk then I think we should work on the online access rather than coming to have physical contact” he said.