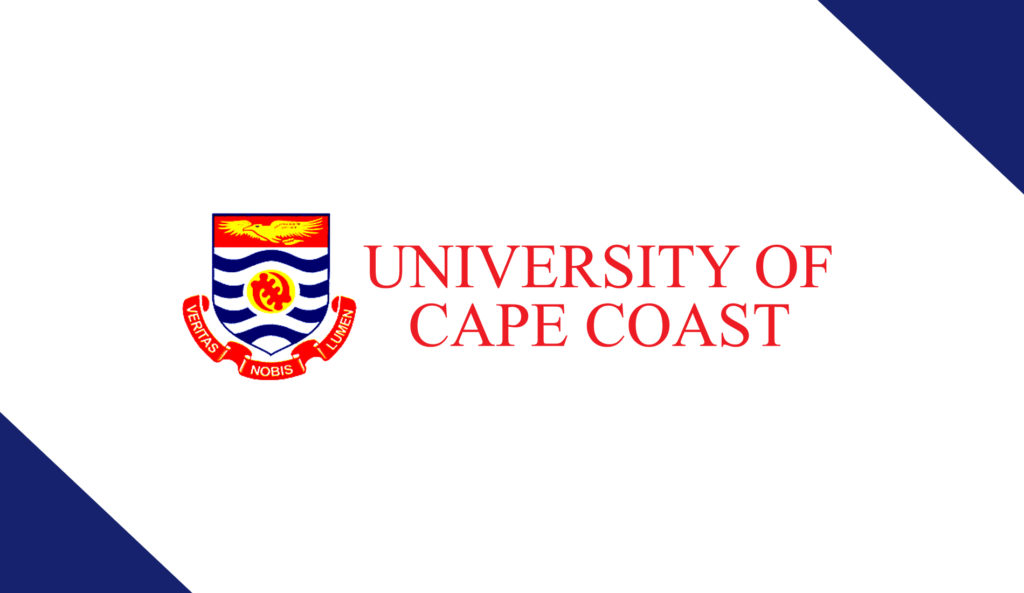 Final year students of the University of Cape Coast (UCC) who reported to school on Monday, June 15 have expressed satisfaction about the COVID-19 protocols put in place by the university authorities.

More than 4,500 final students are expected to report at UCC to complete their respective courses.

The students, some of whom reported to school as early as 0700 hours were, however, left frustrated as they waited for hours to go through registration before they were granted access to their rooms.

Two students are to occupy a room which formerly accommodated four.

The Ghana News Agency (GNA) visited the various halls of residence at the university and observed that only a hand full of students had arrived as of 1120 hours.

Artisans were seen fixing hand washing and other facilities as students waited patiently to go through registration process for re-allocation of rooms when the GNA visited the Oguaa hall.

The situation was not different from Adehye, Atlantic and Casford Halls.

“It is normal just like we have gone for long vacation and returned but this time around, hand washing sinks and sanitizers have been provided and we are waiting for our three nose masks. “ I’m impressed”, a student said.

Others were also skeptical as to whether the measures put in place would actually protect them from contracting the virus.

Enumerating the safety measures put in place, Major (Rtd) Baah Bentum, Director of Public Affairs of UCC, said the university started its preparation way ahead of the government’s directive adding that the institution was much concerned about the safety of its students.

He said the university has received the Personal Protective Equipment (PPE) from government and distribution to students will be immediate.

He said a special room has been designated in each hall for quarantine and management of suspected cases by the university’s COVUD-19 Rapid Response Task-force.

He inter- hall movement would be limited unless it was critically important to do so and students would have their temperatures taken before entering into the halls and other facilities.

Additionally, he said, there would be no church services and other large gatherings adding that such measures would be reviewed when necessary.

Veronica buckets, soaps and hand sanitizers have been provided at entry points of halls of residence and other facilities, the GNA observed.

When the GNA visited the Cape Coast Technical University (CCTU) at about 1145 hours, quite a few had reported.

Mr Felix Opare-Baako, Public Relations Officer of CCTU, said the School was expecting 1,057 final year students who will be accommodated in the institution’s hostels.

The university, he said, was strictly adhering to the established safety protocols and that students and other visitors without nose masks would not be granted access to the university.

The temperature of students and visitors were taken at the entrance while veronica buckets and other hand washing facilities have been fixed at vantage points, the GNA observed.