Students must be tested for Covid-19 when schools resume 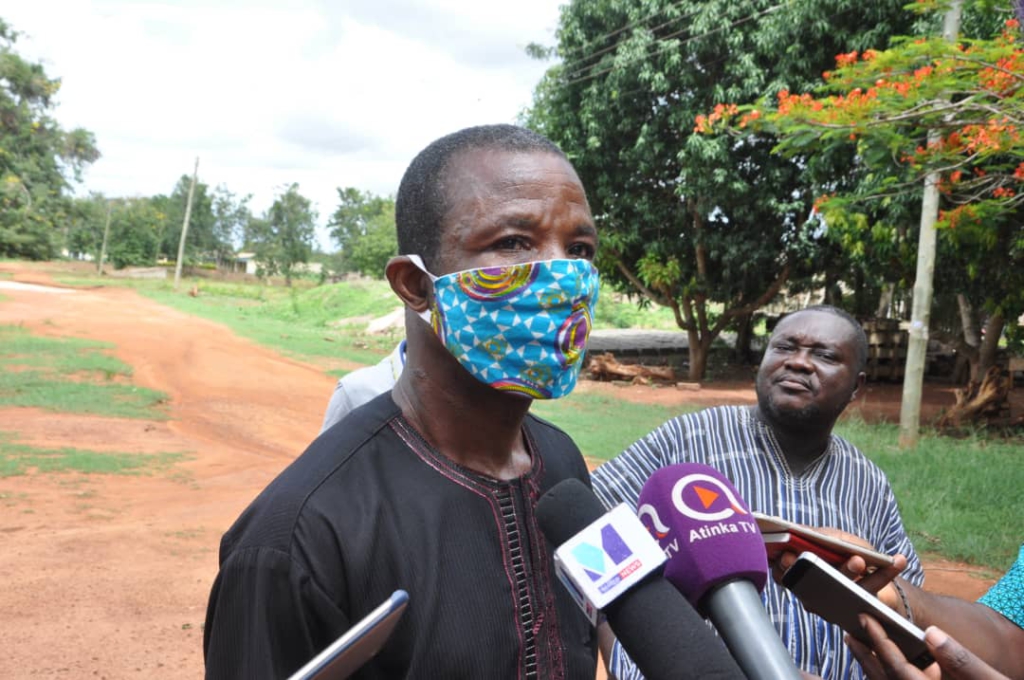 Some heads of second-cycle institutions in the Bono Region have proposed that the central government ensures all students are tested for the novel coronavirus when students return to school.

In their opinion, such a move would help those infected by the virus to be isolated and treated to limit the further spread.

The heads of senior high schools in the Bono Region made the suggestion during a fumigation exercise by Zoomlion Ghana Limited. The exercise is a collaboration between Ghana Education Service and the waste management company and is geared towards dealing with bed bugs infestation in the schools.

The eight-day exercise began on Tuesday, May 12, 2020 and is expected to cover schools in the various districts across the region.

In an interview with the media, Assistant Headmaster in-charge of Administration Mansen SHS, Oppong Takyi, indicated that testing students for COVID-19 will prevent the spread of the virus, especially as those infected will easily be identified and quarantined for treatment.

That, he further said, will not create fear and panic amongst the student body in the various SHSs across the country.

He described the fumigation exercise as ‘timely,’ adding that it will help a great deal to rid the school of bed-bugs and their attendant health implications.

According to him, his school has had to battle with bed bugs over the past years, albeit with little success.

“In our effort to deal with the bugs, the school sometimes engages people to spray its facilities. Unfortunately, this does not last long as in some cases just after two weeks of the exercise we are caught up again having to battle with bed-bugs,” the head of Mansen SHS said.

Against this backdrop, Mr Takyi commended Zoomlion and GES for the initiative.

He, however, made a fervent appeal for the exercise to be conducted frequently.

“I thank GES and Zoomlion for this exercise… and I am hopeful that it will bring the bed-bugs infestation in the school under control and also kill harmful insects which sometimes find their way to the school compound,” he expressed.

What is more, he said with the fumigation of the school, teaching and learning will be conducted in a conducive environment when the school re-opens.

For his part, the Headmaster of Wamanafo Secondary Technical High School, Thomas Asante Armstrong, who also shared in the suggestion of testing students when schools re-open, however, said his school was bedeviled with serious infrastructure issues.

Furthermore, he disclosed that his school was grappling with the issue of congestion. This, he noted, was widespread in the classrooms and with the few dormitories that they have.

He, therefore appealed to the ministry of education to come to their aid.

The Headmaster of St Augustine’s SHS, Berekum, Reverend Father Hubert Asante, was full of praise for GES and Zoomlion.

He called for the fumigation exercise to be done at least every three months, insisting that that will deal effectively with the issue of bed-bugs in the schools across the country.

It would be recalled that the Minister of Education, Dr Matthew Opoku Prempeh, in April this year launched a nationwide exercise to fumigate and disinfect all SHSs in the country in a bid to prevent the spread of the deadly coronavirus and also deal with bedbugs infestation.

How to get Building Permit In Ghana