Lecturers now allowed to teach until 70 under post-retirement contract 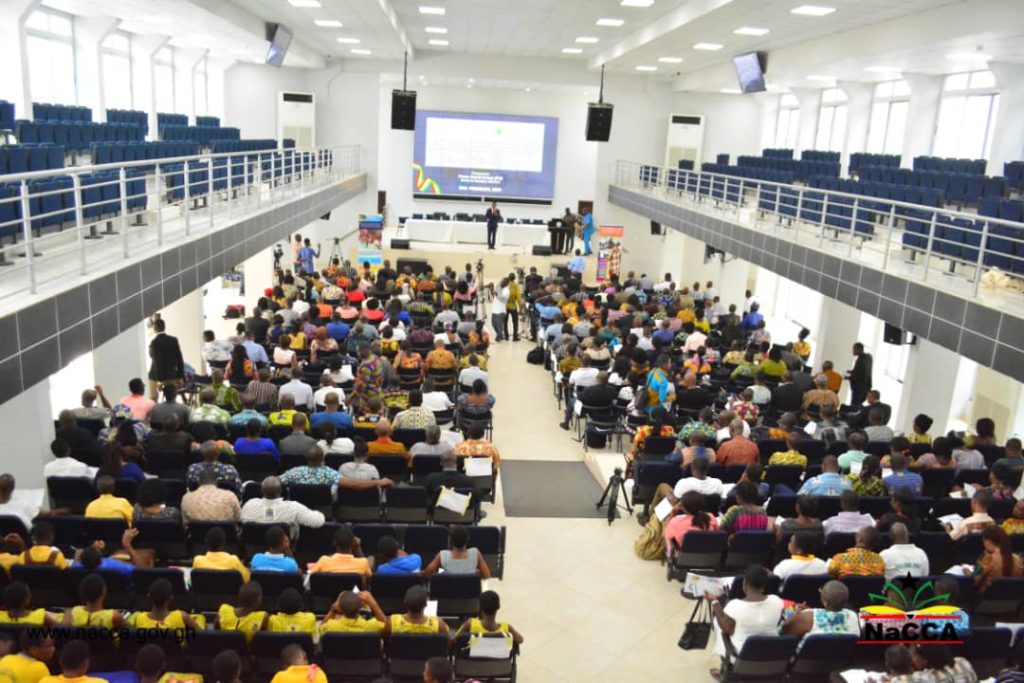 The government has announced new rules to guide post-retirement contracts for the academic staff of public universities in the country.

Under the rules, even though the mandatory retirement age for academic staff of public universities shall continue to be 60 years, professorial grade staff (Associate Professors and Professors) shall be eligible for post-retirement contracts until the age of 70, in line with constitutional provisions.

Until the current guidelines, that category of staff used to retire at 60, with a few of them being given contracts, which came with challenges of payment in the light of their receiving pensions. Consequently, the Auditor-General called for the cancellation of such post-retirement contracts.

In an interview with the Daily Graphic, the Minister of Education, Dr Matthew Opoku Prempeh, explained that the new rule had become necessary as part of measures to bolster and maintain a critical mass of key academic staff to support the anticipated significant increase in tertiary enrolment as a consequence of the free senior high school (SHS) programme.

He said for the professorial category, “the initial contract shall be for five years up to the age of 65, and then afterward contracts shall be offered on a 2+2+1 basis, subject to need and good health”.

He explained that specific provision must be made for compensation for all staff on post-retirement contracts and that such staff should be clearly designated and accounted for separately as a contract staff in the annual budget of the institutions.

He explained that the post-retirement contract was not automatic, “because if a university does not need your services or a Professor does not want to be engaged, then the contract will not be put in place”.

Dr Prempeh said the new rule was important because the universities needed to boost their human resource capacity in research and Doctor of Philosophy (PhD) supervision.

He said giving that category of staff the contract was to ensure better student/lecture ratios, especially as the tertiary institutions prepared to receive the large cohort of free SHS products in the next academic year.

To that end, he said, the National Council for Tertiary Education (NCTE) had been tasked to develop and deploy a mechanism for monitoring output in those areas, following the implementation of the new regime for post-retirement contracts.