JM will only apologize if Nana Addo admits his government is performing abysmally. HO-NTC TEIN PRESIDENT to NANA B. 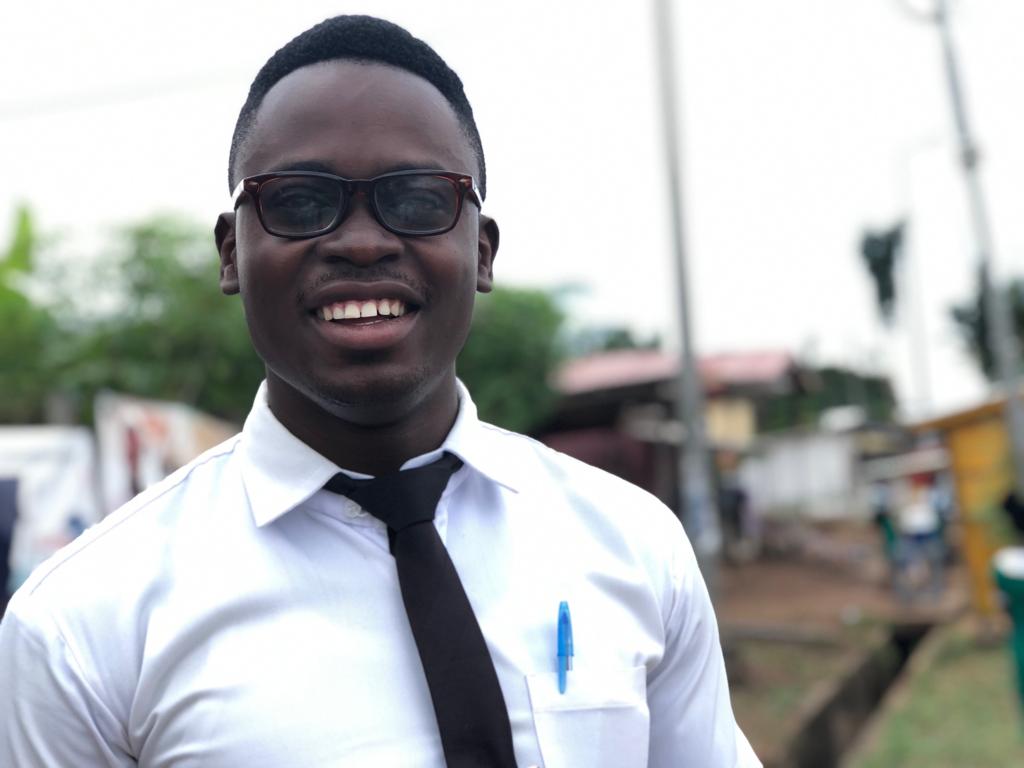 JM will only apologize if Nana Addo admits his government is performing abysmally. HO-NTC TEIN PRESIDENT to NANA B.

The National Youth Organizer of the ruling New Patriotic Party, Henry Nana Boakye while addressing members of TESCON at a gathering in Ho, this afternoon, Nana-B said the comments by Mr. Mahama was reckless, irresponsible and unwarranted, thus called on the former President to apologize to the good people of Ghana.

He mentioned that he former President’s comments was apparently, in support of the position of the Inter-Party Resistance Against New Voter’s Register, that the time left for the general election is woefully inadequate to undertake the exercise. Therefore NANA B shouldn’t be there spewing bunkum and balderdash.

He also said Ghanaians are now aware that NPP is allergic to truth and their lies will always be exposed by the hardworking NDC..

According to him, the NPP has no message for Ghanaians and the only message they have is 4more4Nana and he urges them to wait till Dec. 7 when the good people of Ghana will vote them out of power because of their abysmal performance.