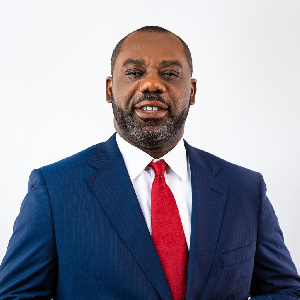 Ghana is ranked second after China globally on the new Varkey Foundation reports on Teacher Status Survey published on October 22, 2020.

This report presents the results of a large scale public survey of 35 countries on
Teachers and Educational Systems. A Global Teacher Status Index is reported.

The survey, conducted by the Global Teacher Status Index ( GTSI) involved 35,000 participants from 35 countries worldwide in assessing the welfare and remuneration of teachers.

Dr Matthew Opoku Prempeh, the Minister of Education, announced this at the Sixth Edition of the Nation Building Updates in Accra on the theme: “The Teacher at the Centre of Quality Education” monitored by Tertiary Ghana.

The Akufo-Addo-led government has recruited and retained 93, 724 teachers since 2017 and intends to recruit an additional 6,000 soon, he said.

Dr. Opoku Prempeh said the Government had introduced 12 teacher-related allowances and reiterated its commitment to making the teaching profession highly proficient and attractive.

Teachers would soon require a minimum of Bachelor’s degree to teach in any basic school due to the various reforms being implemented by the government, Minister added.

He asked Ghanaians not to fall for former President John Mahama’s promises since he had been inconsistent with his promises in the education sector.