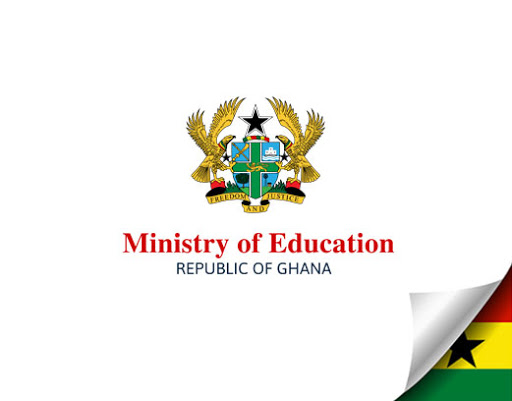 The Minister of Education, Dr Matthew Opoku Prempeh, has said the government has recruited 93,724 teaching and non-teaching staff for the Ghana Education Service (GES) in the last three years.

In addition, he said, the GES had been given the clearance to employ 27,367 more staff by the end of this year.

Better teachers
Dr Prempeh said there was no doubt that teachers were better of under the current government, well trained, highly qualified and motivated, professional and conscious of their role as teachers in the pursuit of better learning outcomes.

“So far, this government has cleared over 91 per cent of the legacy arrears that had accrued since 2017 following the failure to pay teachers,” he said, and encouraged those who were affected and were yet to receive their earnings to follow the appropriate channels for their money.